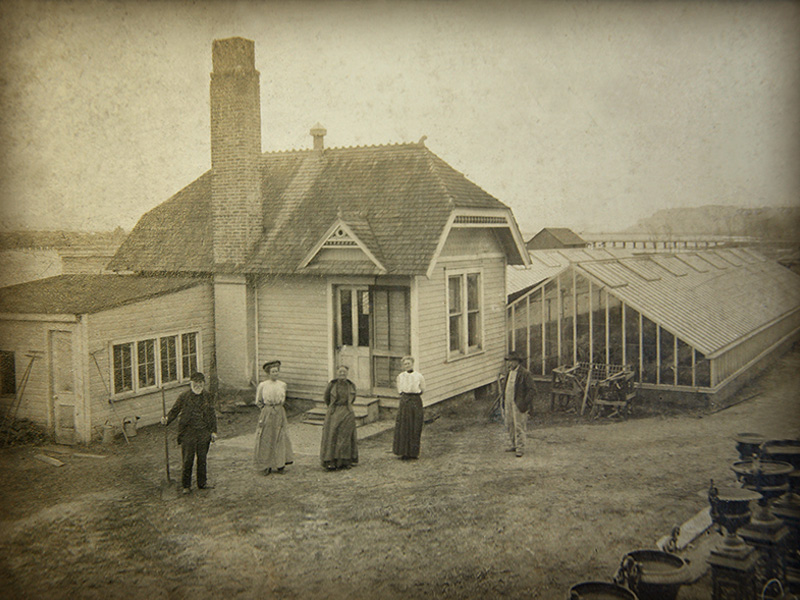 The late E.D. Williams was one of the leaders and moving spirit of the enterprise from its inception. He became the first president and superintendent of Woodlawn Cemetery until his death on October 31, 1872. Williams gave his own personal attention to detail by laying out and improving the cemetery grounds. The Association currently owns about 224 acres and maintains roughly 60 acres of cemetery property.

On record the remains of John Lowe was the first internment burial in the autumn of 1862 after the land was designated as a human burial ground in 1862. Consider the largest public cemetery within the City of Winona with over 22,358 interments has commonly been referred to as the silent city along the Mississippi River.

One of the sections within Woodlawn Cemetery is called Potters’ Field where originally was designated for single burial grounds. The term “Potters’ Field” reverts back to the Bible, where it is said that priests would buy land to bury those who died without friends or family to bury them. The indigent persons or unknown persons (such as 3 found in the river or men hitching a ride and then falling off trains and getting run over, etc.) were buried at the cost of the city.

Back in the day Winona was famous for its “Red Light” district and often newborns or part thereof were found floating in the river after one of the “girls” gave birth. Some 1,200 people have been buried in this specific location of the cemetery grounds approximately from 1864 to 1939.

Many of the notable families of Winona are buried within this cemetery including the Watkins Family, the Lamberton Family, the Huff Family and the Wanek Family. The cemetery contains many beautiful and elaborate mausoleums, including one built into the hillside which is rumored to be haunted!

Woodlawn Cemetery is also the final resting place of the only known Revolutionary War soldier, Stephen Taylor buried in the state of Minnesota. Its many interesting gravestones include angels, a roman soldier, life-like children, weeping women, elaborate columns, bronze sculpture, and one shaped as an anchor for a couple “lost” on the North Sea.